Pregnant but far from glowing? Here's why 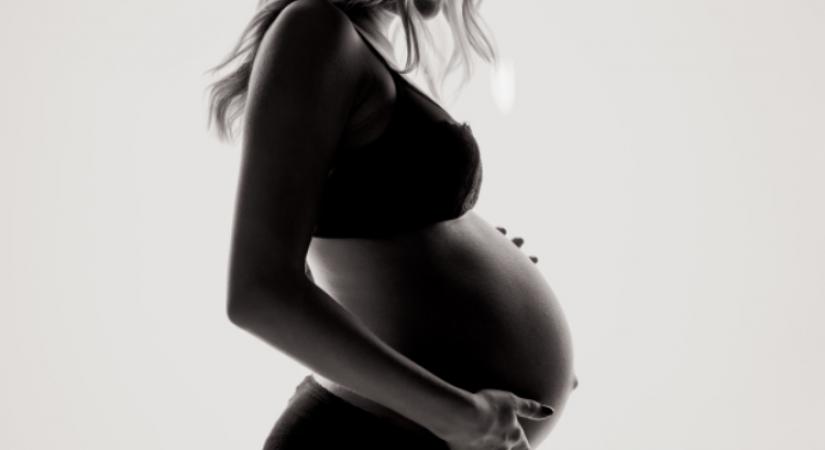 5 skin challenges to be aware of if you're pregnant; it also helps to keep a dermatologists number handy

August 19, 2020 (IANSlife) The myth is that every pregnant woman radiates the 'pregnancy glow'; but the fact is it's only a lucky few who actually do. Most women will experience at least a few skin changes which they are not prepared for, while some might even be hit with skin conditions which they least expected.

Dr. Samipa S. Mukherjee, Consultant Dermatologist & Pediatric Dermatologist, Cloudnine Group of Hospitals, guides you through the top 5 skin changes you can expect or be aware of during your pregnancy, including the ones where you need to keep your dermatologist’s number handy.

This is probably one of the most comm skin changes noted by pregnant women. It can manifest as linea nigra- a dark line that runs down from the navel to the pubic bone, darkening of stretch marks, darkening of armpits, neck and groin folds. Other areas like nipples, areola, and labia can also become darker than usual. Generally spots like freckles and moles will also get accentuated. Some patients can develop melasma or chloasma which is also commonly known as the mask of pregnancy, where patients develop brown spots over the cheeks, bridge of nose and sometimes forehead and chin area as well.

All of these pigmentary changes on the skin are attributed to hormonal changes in the body and increased weight gain. Most of it will reduce or disappear in a couple of months post pregnancy. However any pigmentation on the face can be prevented or slowed down from progressing further by routine usage of sunscreens and topical depigmenting agents which have been deemed safe to use by your dermatologist.

This is the commonest skin change experienced in the majority of pregnant women. Stretch marks most commonly develop on the abdomen, however may be seen in the arms, thighs, calves and waist area. It is attributed to the rapid expansion of the skin which happens due to stretching or due to weight gain during pregnancy. The easiest way to prevent or reduce the occurrence of stretch marks is by using moisturizing cream on a routine basis to keep the skin supple and elastic.

Some women have trouble with acne during pregnancy. This generally occurs due to the increased oil production due to hormonal stimulation. Having said that a pre existing mild acne can flare up and even become severe, thus warranting the attention of your dermatologist. Picking the acne, application of home remedies, unsupervised usage of over the counter available creams and remedies may do more harm than good. A dermatologist opinion for acne during pregnancy will not only help in reducing the pimples but also in preventing complications like post acne pigmentation and scars.

Skin tags are generally small growths of excess skin that is noticed on the neck, armpit or groins. Generally they are harmless but not cosmetically appealing. The smaller ones may resolve over a couple of months post pregnancy, however the bigger ones may require a dermatologist's attention.

Varicose veins are another change that is generally noted in the leg veins which may become unusually big, bluish and protruding from under the skin. It generally results from the stagnation of blood due to increased pressure from the growing abdomen. Regular walking, exercises, regular postural change may help in prevention.

It presents as itchy, reddish, raised patches on the skin that will go away after delivery. The itching can be of varying degrees from mild to severe. It generally happens in the last trimester of pregnancy. It may be very uncomfortable to the patients since it interferes with the sleep cycle due to its severity. Using an oatmeal based moisturizer, calamine lotion and cold water compresses may help in smoothening the skin and relieving the itch. Most of the symptoms resolve post delivery.

Pregnancy glow the result of an increase in blood circulation and hormonal changes which leave your skin feeling dewy and glowing! Having said this awareness of the above changes gives you a sense of what to expect when expecting.