Pink Salt to heal your body and mind 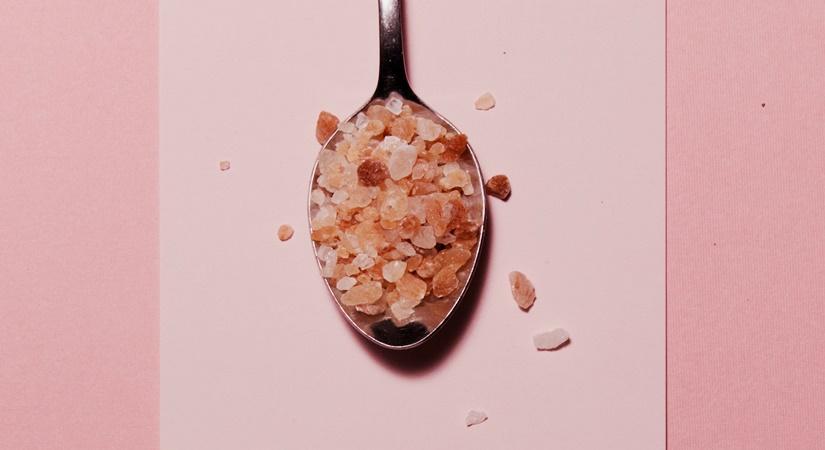 If you choose to skip the recipes with standard table salt, pink Himalayan salt is an excellent natural substitute

April 14, 2021 (IANSlife)  There are many reasons why Himalayan salt has grown in popularity! But before you delve into its benefits let's try and understand what exactly a Himalayan Salt is.

What is Himalayan Salt?

Himalayan salt is a rock salt found in Pakistan's Punjab district. Mined in the Himalayan foothills, it has hundreds of essential nutrients that give it its rosy hue. Previous research indicates that it is one of the purest salts available. It comes in a variety of ways, from exfoliating bath salts to cooking brines and salt lamps.

Assists the body in detoxification: Himalayan salt is a rich source of minerals and elements such as potassium, iron, and calcium. Both minerals help our bodies' normal detoxification mechanism and facilitate bacteria elimination.

Reduces blood pressure: Sea salt is finely refined, has fewer minerals, and contains more sodium than Himalayan salt. When you replace sea salt with Himalayan salt, your body processes it more easily, so it does not need as much water to flush out the extra sodium as it does if you had used table salt. Furthermore, Himalayan salt is especially rich in iodine, which food manufacturers artificially bind to table salt during processing. Himalayan salt contains natural iodine, which is very good in assisting the body to create an electrolyte equilibrium, assisting the intestines in absorbing nutrients, and reducing blood pressure.

Improves digestion: The high mineral content of Himalayan salt aids in the pH balance of your body. Our bodies have greater immunity and are better able to store and absorb food while our pH levels are healthy.

With all of the false health statements, it's understandable that some people are perplexed about which kind of salt to use. However, if you choose to skip the ingredients used in standard table salt, pink Himalayan salt is an excellent natural substitute.