PCOS and its effects on skin and hair 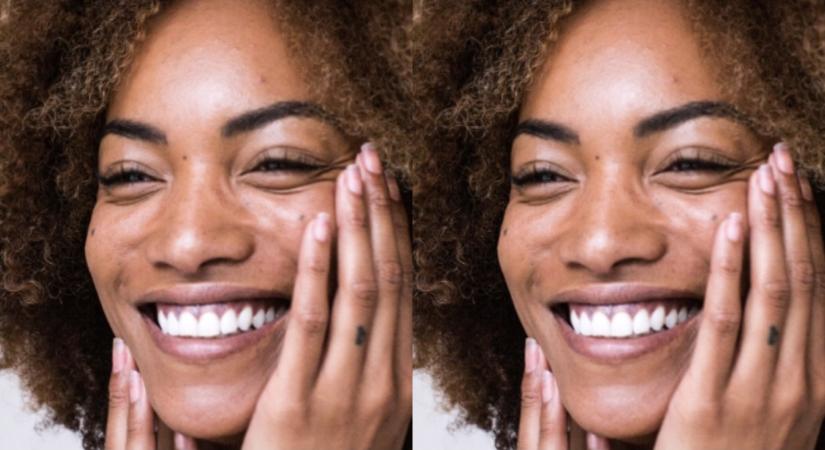 The journey, the struggles and the treatment approach to each patient is different

March 14, 2021 (IANSlife) PCOS is a complex disorder or rather a spectral disorder with no uniform clinic or laboratory diagnostic criteria. Polycystic Ovary Syndrome (PCOS) is one of the most common hormonal disturbances affecting women all over the world.

Dr. Vidushi Jain, Dermatologist Trichologist, Medical head of Dermalinks says: “It has an unknown etiology and is recognized as a heterogeneous disorder that results in overproduction of male hormone primarily from the ovary, and is associated with insulin resistance.”

The journey, the struggles and the treatment approach to each patient is different. As contrary to the popular belief, the manifestations are more severe in obese individuals with pcos but there is another phenotype known as lean PCOS.

“PCOS women can be sub grouped based on clinical features suggestive of endocrinological malfunctions and can be investigated accordingly for selection of appropriate treatment modalities,” the doctor points out.

Dr Jain adds: “The skin features in PCOS sometimes present earlier as compared to irregular periods or investigations for infertility and a high degree of suspicion can help in early detection and prevention of disease progression.”

1. Acanthosis nigricans is a skin disorder characterised by darkening and thickening of the skin, occurring mainly in the folds of the skin in the armpit (axilla), groin and back of the neck. Often treated as dirt, this condition is synonymous with insulin resistance and obesity. Sometimes it can be drug and malignancy induced too. The treatment approach is weight reduction and decreasing the insulin resistance with low glycemic diet and regular workouts. Skin lightening agents like retinoids, glycolic acid and treatments like TCA peels also play a role in cosmetic improvement.

3. Acne or pimples: Females with persistent acne since teens or with acne presenting for the first time after 25 must be evaluated for PCOS. Acne in PCOS is generally resistant to standard acne treatments, affects mainly the lower one third of face , is associated with extremely tender eruptions suggesting more inflammation and shows premenstrual flare. Treatment results take longer to respond at least 3 months and best approach is to add combined oral contraceptives with anti androgen progesterone like drospirenone and cyproterone acetate as well as spironolactone to control the hyperandrogenic state. The role of supplements like inositol, magnesium, zinc and Vitamin D play an important role in controlling the inflammatory state.

4. Seborrhoeic dermatitis often presenting as oily scalp and dandruff, when severe can affect the oily areas of the skin like around nose, between eyebrows and behind ears. Associated with more androgens and hence more oil secretion promoting the growth of a fungus named malaseezia needs treatment and daily cleansing of the scalp with a salicylic acid or ketoconazole shampoo.

5. Female patterned hair loss or hair thinning presenting mainly in the crown and frontal area is often ignored until a major portion of the scalp becomes visible. Frequent changing of hairstyles to cover it up without seeking medical treatments leads to progression and greater damage. Starting minoxidil as a preventive therapy and doing platelet rich plasma sessions may be helpful. PCOS is a disorder which affects the body not only at a hormonal level thereby affecting metabolism and fertility but also it has far reaching effects on a person’s confidence when it has negative influence on appearance.