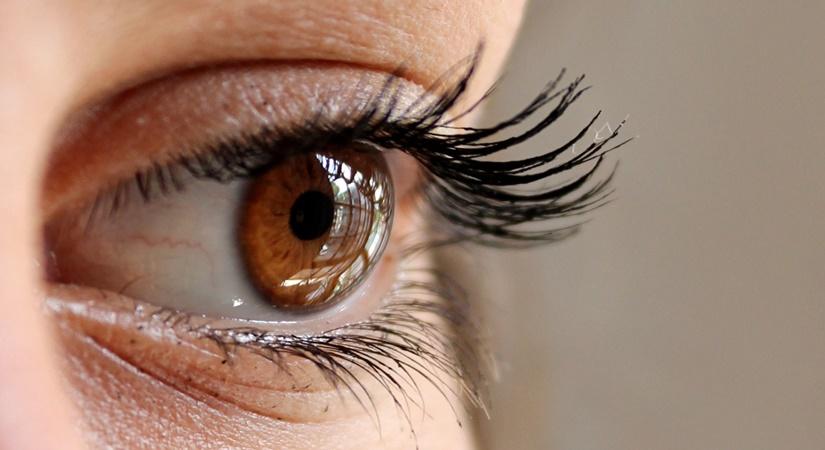 When it comes to lashes, upper and lower lashes play different roles and their makeup is also done differently

May 3, 2022 (IANSlife) The eyes are said to be the most attractive part of the face. Every eye shape is gorgeous in its own way, no matter if they are almond, round, upturned or downturned. Larger eyes have their own perks whereas small ones have their own. Many people with small eyes try to make them appear bigger and vice versa. Thus, we’ve got a list of makeup hacks using which, anybody can make their eyes appear bigger.