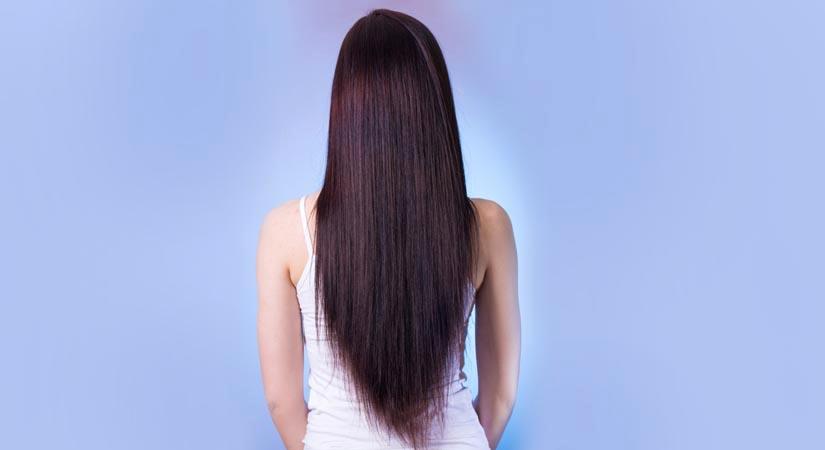 When it comes to marriage, every two in three Indians believe that women with long, straight hair have an edge in finding a wedding prospect. No wonder then a massive 87 per cent Indians advise women against keeping their hair short, a study by a beauty brand has found.

A pan-India study by Dove Hair on biases against hair types that Indian women endure has revealed these findings.

It also claimed that a staggering 71 per cent Indians find short, coloured and curly hair less beautiful than long and straight hair.

While hair length and texture were surveyed in the study, hair colour had its own due place too.

"The results echo a stereotype mindset that is intrinsically unhealthy and weighs down the choices for Indian women. It is stressful for women that they are judged by prematurely greying hair or type of hair before they even enter the room," Dove said in a statement to

Almost two-thirds of Indians think women with premature greying must dye their hair, the study said.

"42 per cent people agree that women with coloured hair are not considered to be professional at work place," it added.

"It is essential to liberate women from pre-defined notions of beauty, embrace the diverse attributes that Indian women have, to enable them to explore their potential to the fullest. As this research highlights, there is a need to change the mindset," Harman Dhillon, Vice President -- Hair Care, Hindustan Unilever said.

The study by Dove and Hansa Research was conducted on around 2,000 Indian men and women aged between 18-55 years.