When Satish Kaushik used to work as a cashier 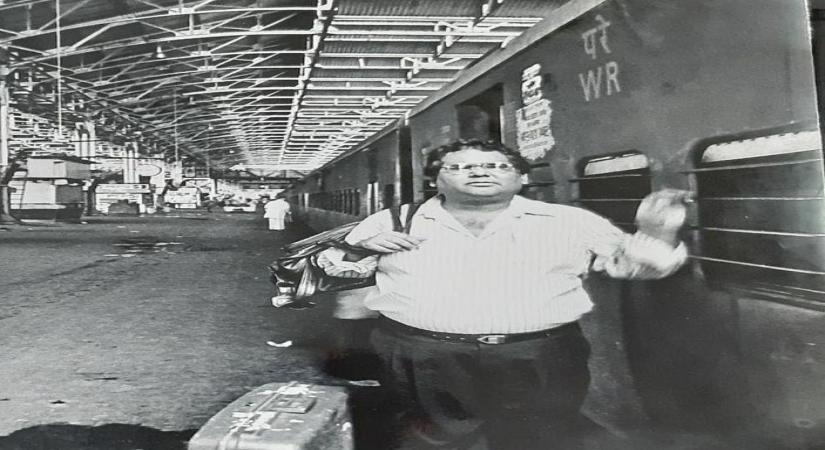 New Delhi, Nov 25 (IANS) It was 1979 when Satish Kaushik came to Mumbai from Delhi to achieve his dream of becoming an actor, and it took a lot of hard work, dedication to reach where he is today. Looking back at those days, Kaushik reveals he even worked as a cashier before venturing into films.

"It was a big thing to even have a thought of entering Bollywood at that time -- especially for a person who belongs to a middle class family in Karol Bagh, Delhi. I clearly remember how I worked as a cashier for a year in a textile mill to meet my financial needs. I did not want to sleep on platforms, so I had worked a lot to earn enough to be able to sleep without an empty stomach. I used to receive only Rs 400 a month for that job. After finishing my job, I used to go to Prithvi Theatre and do plays, and then gradually films came my way," he told IANS.

Kaushik, who is also a director and a producer, thanked Mumbai for accepting him with open arms.

"From work to friends and family, this city (Mumbai) has given me a lot. I owe my success to this city. Chumbak jaisi quality hai is sheher mein (This place has the qualities of a magnet ). Once you get addicted to this city, then there's no chance of you moving out from here," he added.

Kaushik is currently being lauded for his role in Hansal Mehta's film "Chhalaang" and the web show "Scam 1992". On directorial front, he is waiting for the release of "Kaagaz", starring Pankaj Tripathi in the lead role and presented by Salman Khan.

(Simran Sethi can be contacted at simran.s@ians.in)