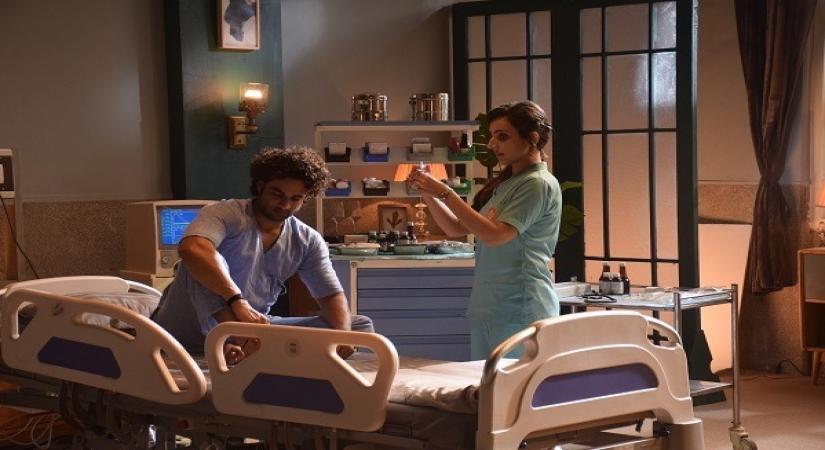 She says that while earlier audiences have seen 'Niyati' treating the mental instability of 'Abhimanyu Pandey' (played by Himanshu Soni) and the kind of relationship being developed between them, now there will be a revelation of their connection in the past.

Simaran says: "I am really happy that Niyati and Abhimanyu's camaraderie is being appreciated by the audience and they are following their story so closely. In the upcoming episodes, the real connection between them is finally going to come out and I must say it will surprise everyone."

So, in the upcoming episode, Niyati and aAbhimanyu will come to know that they were childhood friends and how their families got separated. Himanshu, who is playing aAbhimanyu' shares that this truth will bring a lot of twists in the lives of both the lead characters.

He adds: "The upcoming twist is going to turn the tale on its head as the truth about Abhimanyu and Niyati's mysterious connection finally comes out. The whole backstory is not something people will expect, and it will be wonderful to see all of their reactions."