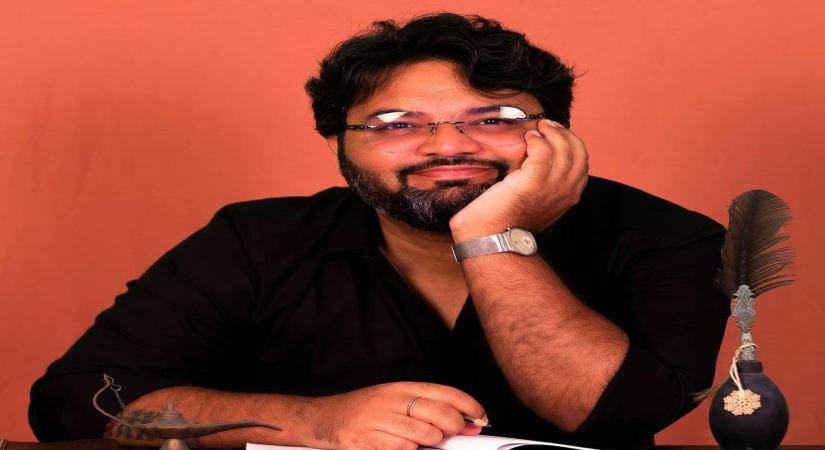 New Delhi, Nov 25 (IANS) Author Akshat Gupta is extremely happy as his debut book, titled The Hidden Hindu, is being made into a web series, to be produced by former Indian cricket captain Mahendra Singh Dhoni and his wife Sakshi.

"I had tried to pitch my story to several other production houses, but I was not able to meet likeminded people. Then I met the team of Dhoni's production house. They understood what I really wanted. (I) had a few discussions with them. After meeting the team members, I was supposed to meet Dhoni and Sakshi in person, but the pandemic happened. Then I had a narration with Sakshi over a video call. She already had a soft copy of my book with her. We had a brief discussion about how to make web series interesting," Akshat told IANS.

The upcoming web series is being touted as a sci-fi story that explores the journey of a mysterious Aghori and is set at a high-tech facility on a remote island.