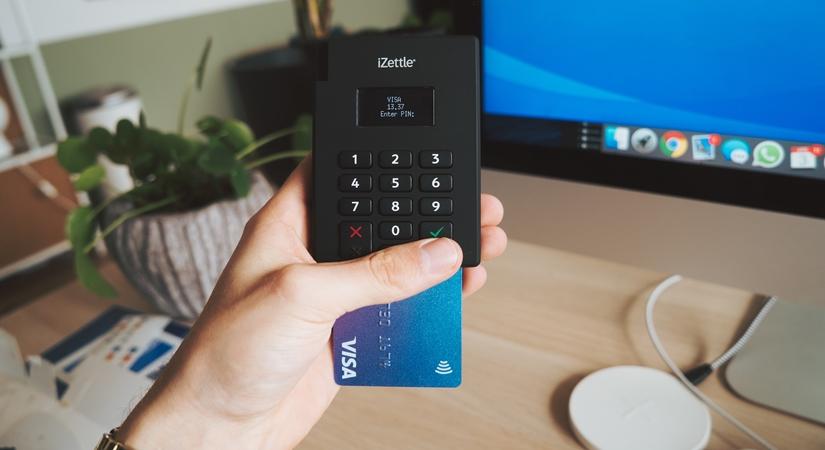 The nationwide lockdown was an event never witnessed before, where a whole generation of affluent Indians found regular avenues to spend or venture out shut

June 2, 2020 (IANSlife) A rise in spending on digital subscriptions for services like OTT streaming platforms, online classes and e-newspaper subscriptions, and a sharp drop in dining-out and ordering food online, were among what marked spending patterns of affluent Indians during the pan-India lockdown, according to CRED.

According to CRED data accessed by IANSlife, it was unsurprising to note that credit card spending dropped initially by 10 percent when the lockdown was announced in March and went down even further by 51 percent when it was in full swing April-onwards. The closure of non-essential online and offline marketplace services explains why Indians spent less in this period

The data is based on credit card spending patterns of CRED's million+ members across Delhi, Mumbai and Bengaluru, with February as baseline.

What they rushed to buy?

When the lockdown was announced in late March, Delhiites felt the need to tank up which led to a substantial increase in fuel spends on their credit card, by up to 50 percent within the first week, while medicals spends for Mumbaikars rose by a staggering 100 percent. Bangaloreans, instead, preferred to stock up on essentials with residents spending the most on online grocery shopping which increased by 44 percent, CRED said.

No spending on non-home food

When it comes to food habits in March, physical grocery spends rose in all three metropolitans, as did online grocery spends. On average, food ordering spends decreased the cities by 24 percent, and those on dining out saw an even sharper decline - with at least 40 percent in all three cities.

The figures changed in April, as people did not step out for even essentials. Physical grocery spends recorded the highest decline in Delhi (63 percent), followed by Bengaluru (45 percent) and then Mumbai (40 percent). Online grocery spends took a hit for worse in April, as did food ordering and dining out. The latter saw massive drops - Delhi by 88 percent, Mumbai by 90 percent and Bengaluru by 82 percent.

Entertainment comes home
People didn’t step out of their homes but entertained themselves online. While spends on food and going out declined across cities, a major spike was seen in spending on digital subscriptions like online entertainment as well as education or news services. According to CRED, this clearly reflects that beyond food, medicines and utilities, millennials invested majorly on learning and entertainment during these unprecedented times.

Subscription spends started rising across cities as soon as the lockdown was announced.

Spends on travel and cab services declined when the lockdown was announced and subsequently. Delhiites still prioritised fuelling up during this time with nowhere to go. Cab spends decreased by an average of 41 percent. Travel spends decreased by 50-55percent across Delhi, Mumbai and Bengaluru and this figure dropped to a further 86 percent average in April.

Shop till you drop?

According to CRED, there was a noticeable decline in e-commerce and physical shopping across all cities during this time, this is understandable as the functioning of offline retailers, including all malls which continue to remain shut, andonline marketplaces were affected during the lockdown period. E-commerce spends increased marginally when the lockdown was announced, but then dropped significantly during the lockdown as only essential goods were sold for a majority of this period.

In April, e-commerce dropped by an average of 90 percent and a similar figure was seen for physical shopping.

Health is wealth
Mumbai clearly prioritised spends on their health when the lockdown was announced, with spikes in both insurance and medical spending. In March, insurance spends rose across all three cities, with the highest spike noticed in Mumbai where spends increased by 23 percent, followed by Delhi by 11 percent and Bengaluru by 9 percent. Medical spends rose in Mumbai by 100 percent and Bangalore by just 14percent. Spends in Delhi remained flatduring this time.