'No better time to be a chef in India' 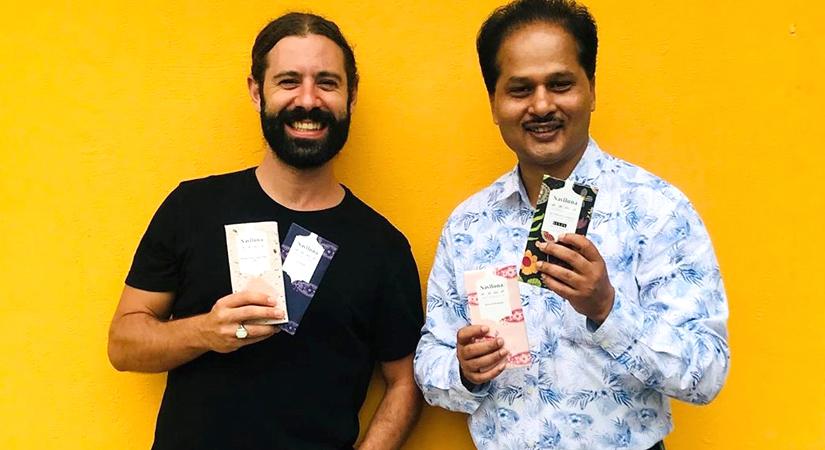 September 14, 2019 (IANSlife) There cannot be a better time to be a chef than today, particularly in India, said chef and restaurateur Abhijit Saha. Saha, who owns Caperberry and Fava restaurants in Bengaluru, was part of the Indian team that last year won the ‘Special Plate Prize’ at Bocuse d’OR' Asia Pacific.

Bocuse d’OR’, a biennial world chef championship, is gearing up for its 2019 edition in Delhi next week. The Indian edition, which will be held at Pragati Maidan from September 19-21, aims to bring together chefs from all over the country.

Saha credits his success to the thriving food and beverage market in the country.  "There cannot be a better time to be a chef than today, particularly in India. The food and beverage (F&B) scenario is very vibrant. Earlier the chefs only used to have the opportunity to work for hotels, but now they can work for hotels, stand-alone restaurants that are as good, even places like airports. Professional chefs can be part of this ongoing 'food revolution'," he told IANSlife. 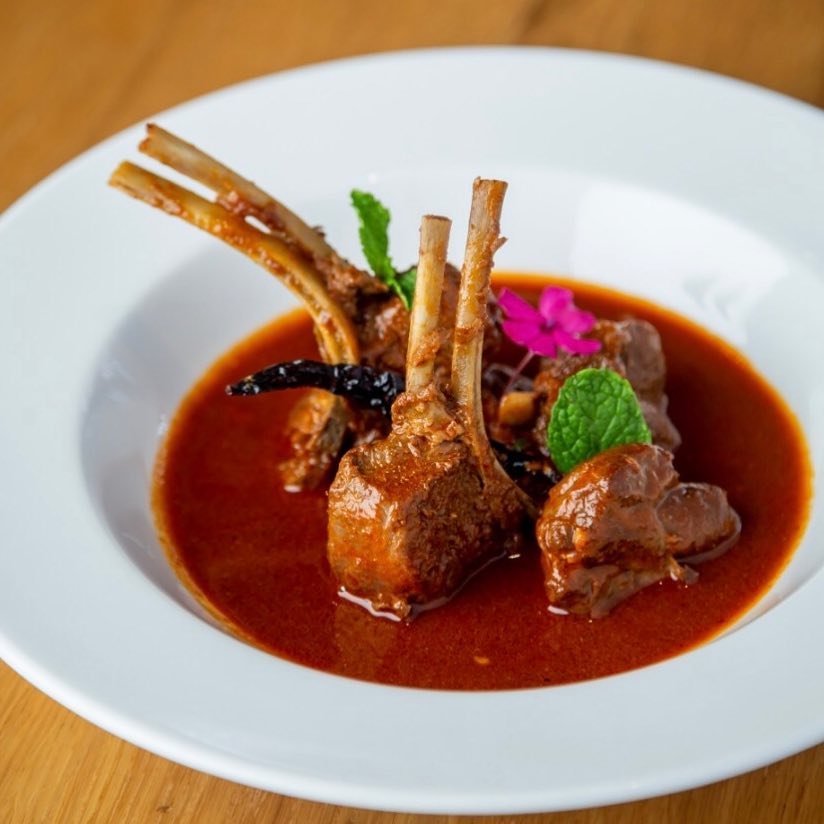 With 24 years in the culinary business and an expertise in classical and modern European and regional Indian cuisines, Saha opened Caperberry, the first restaurant in Bengaluru to experiment with molecular gastronomy, in 2009. He followed it up the next year with Fava.  Four years later, he launched his Signature Indian restaurant, Saha in Singapore’s Duxton Hill.

Despite his high-rung brands in big cities, Saha remains the small town boy he started off as and owes his culinary skills to his humble roots in West Bengal's Siliguri. “The food (in Siliguri) is an amalgamation. Siliguri is the gateway to the North-East India, and has close proximity to places like Darjeeling and also Assam,” he said.

"There are some predominant communities such as Bengalis, Nepalis and Marwaris. There are also people from the north-eastern states like Assam, Mizoram and Manipur. And from the Nepali or the hill section, there is the heartwarming influence of momos, thupkas and noodles. So Siliguri is a melting pot of traditions as far as food is concerned. And till about a decade back, it was not commercialised. It was more of a household thing, with just a handful of known restaurants. There were more Bengali sweet shops and Darjeeling tea shops. That is where my learning comes from," the chef concluded.