Evelyn Sharma: Flattered to get so many offers to play 'the sexy girl' 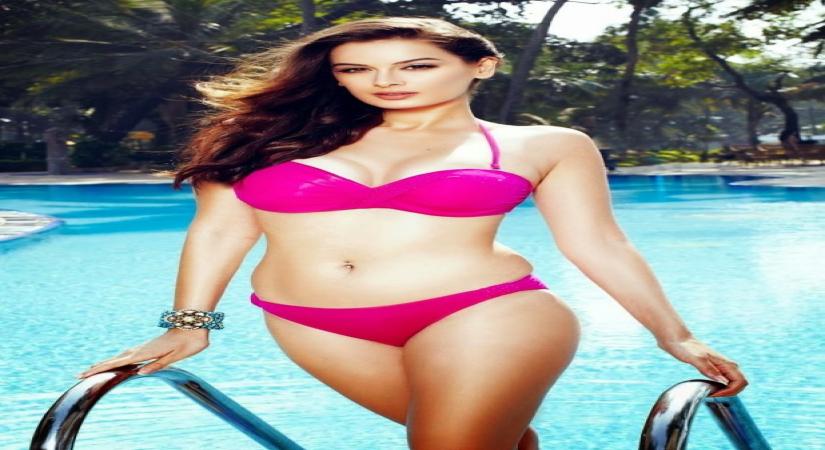 New Delhi, June 3 (IANS) Actress Evelyn Sharma says she is flattered to get offers to essay a "sexy girl" on screen.

Evelyn made her Bollywood debut in the 2012 film "From Sydney With Love". She was then seen in films like "Nautanki Saala", "Yeh Jawaani Hai Deewani", "Yaariyan" and "Saaho" among many more.

Does she feel typecast in the sexy girl role? "I'm totally flattered to get so many offers to play the sexy girl!" Evelyn told IANS.

She says she loves the comedy genre the most.

"I am a director's actress and love the comedy genre the most! I always love a bit of drama, too! So you will keep seeing me in those roles," Evelyn added.

Her last major big screen outing was in 2019 -- in the Prabhas-starrer "Saaho".

Evelyn had told IANS that she always dreamt of doing an action role and was excited to be a part of "Saaho". She tagged the film as a "dream come true" for her because it allowed her to do some stunts.

Currently, Evelyn is isolating in Australia amid the COVID-19 pandemic. She has been utilising the quarantine period to explore scriptwriting.